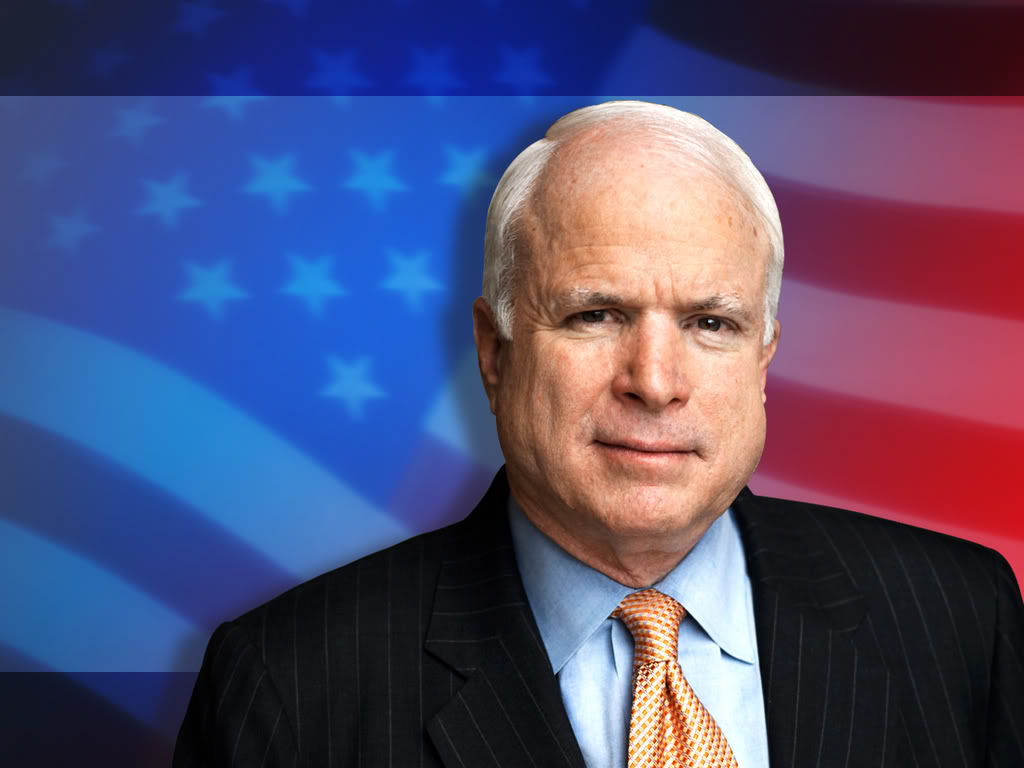 Washington, D.C. – U.S. Senator John McCain (R-AZ) today released the following statement on the latest reports regarding the escalating conflict between China and Vietnam over a Chinese oil rig near the Paracel Islands:

“China’s decision to begin drilling for oil off the coast of Vietnam, and its deployment of dozens of naval vessels to support that provocative action, is deeply concerning and serves only to escalate tensions in the South China Sea. Chinese ships have swarmed and rammed Vietnamese Sea Guard vessels in yet another instance of aggressive maritime harassment. There should be no doubt that China bears full responsibility for this unilateral attempt to change the status quo.

“These Chinese actions rest on territorial claims that have no basis in international law. In fact, China’s drilling is occurring squarely within Vietnam’s Exclusive Economic Zone, as defined clearly under international law. It is incumbent upon on all responsible nations to insist that China’s leaders take immediate steps to deescalate tensions and revert to the status quo ante.”